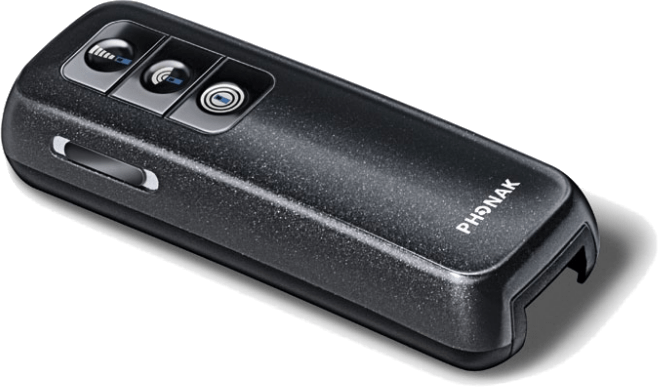 Wireless FM Hearing Systems - All You Need To Know

It’s never as simple as just popping in a hearing aid and all your hearing problems being resolved. In the 21st century, hearing technology has continuously developed and involved, and there are now many different pieces of equipment that can be used. One of those new pieces of technology is the wireless FM hearing system. This can be used either instead of or in addition to a traditional hearing aid, or cochlear implant.

So what is a wireless FM hearing system? Well, unlike a hearing aid, which simply amplifies sound for you, an FM hearing system is a device that picks up sound over a distance and provides much clearer speech and sound. In the past, efforts have been made to install induction loops at the premises of different retail locations and businesses, such as at the counter of your local post office. But still, many places don’t have one of these useful items, which help transmit speech to a hearing aid set to the ‘T position’, so this is where the wireless FM hearing system comes in. So, how does this piece of helpful equipment work?

A wireless FM hearing system comes in two parts. The sound is picked up via the transmitter, and is sent to the receiver using an FM signal. Of course, there are different types of transmitters and receivers.The transmitter comes in several different forms. The most obvious type is a microphone, which can be placed next to the person you’re talking to, or the source of the sound you wish to hear, before this is transmitted to your receiver. Alternatively, the transmitter can be directly connected to the sound source. For example, if it’s the TV you’re having issues hearing, or the music on your stereo, you can plug your transmitter in using the 3.5mm stereo socket. This works for a variety of devices including your computer. You can also connect it to your mobile phone, using the bluetooth network. No matter how it’s connected or what sound it’s picking up, the concept remains the same - the sound will be transmitted by FM to your receiver. The transmitter isn’t limited to just picking up the sound of one voice, or other source. An omnidirectional microphone can be used to collect sound from 360 degrees around the transmitter, meaning you can hear the full sound of your group conversations. No matter how your transmitter collects audio, it’s all transmitted in the same way - via FM on frequency bands 863-865MHz and 169-176MHz, which don’t require a license. This means there’ll be no interference from radio stations or other FM broadcasts.As with the transmitter, the receiver isn’t restricted to one design and method. The most common form is the ‘neckloop’, in which the receiver is worn around the neck of the user. In this instance, the receiver becomes an induction loop, and links up with the user’s hearing aid when set into the T position. In other cases, the receiver can be connected straight to the hearing aid, using an adapter. In this case, the receiver wouldn’t have it’s own battery, but would instead share the power of the hearing aid’s. Amongst the other designs, the receiver can also come in the form of an inductive earhook - rather wearing it around the neck, this simply fits onto the user’s ear, with the speaker itself positioned either over or inside the ear canal.Simple to use, and easy to adjust for your own needs, a wireless FM hearing system is an extremely useful tool for those hard of hearing, or those struggling to get the clarity they need. A light-weight, easy to use device such as this can really change the way you hear things.