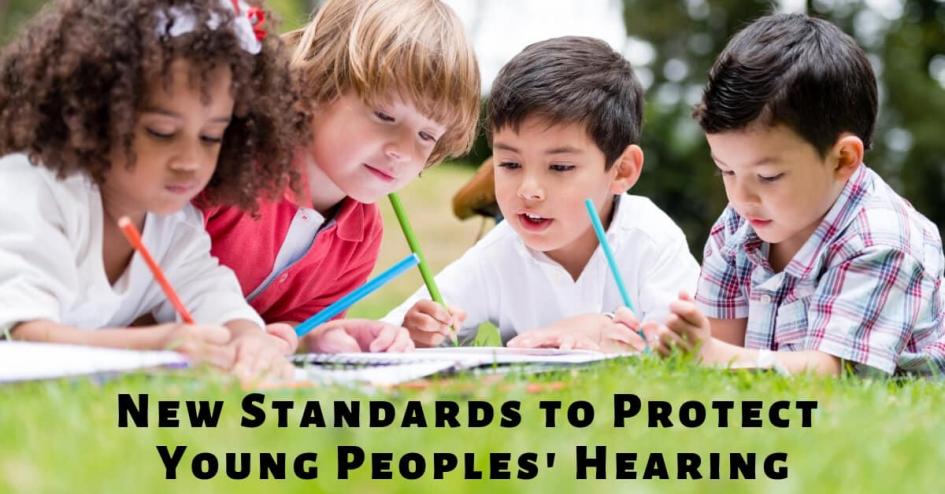 "Hearing loss is on the rise around the world. The World Health Organisation (WHO) estimates that by 2050, more than 900 million people will have disabling hearing loss. Hearing loss worldwide has long been linked with unsuitable working conditions where people are forced to work in noisy places without adequate hearing protection. But for those in the UK, the danger from social noise is far greater than noise at work. And although traditionally hearing loss is a concern for older adults, this is become more of a problem for younger people. Hearing loss in the UK, therefore, is affecting younger people and is becoming more leisure-based. The European commission says that one in five young people willingly expose themselves to potentially damaging loud sounds when off the clock. This number has increased threefold since the 1980s and is set to rise even further. The rise of smartphone technology has coincided with a rise in the danger of hearing loss for young people. Half of people aged 12-35 â€“ 1.1 billion young people â€“ are at risk of hearing loss from loud sounds, in particular the music they listen to through personal audio devices and smartphones. It is with this rising problem that the WHO is recommending that governments and manufacturers use stricter standards when producing personal audio devices. This standard, called the WHO-ITU was announced last month by the WHO and the International Telecommunication Union (ITU) to prevent hearing loss among 1.1 billion young people. They put forth a â€˜toolkitâ€™ of standards to reduce hearing loss among young people. Its goal is to â€˜make it easy for partners to adopt, implement, and monitor the standard and to ensure that all users of personal audio systems are empowered with information on safe listening and have the option to make safe listening choices in order to protect their hearing.â€™ â€˜Given that we have the technological know-how to prevent hearing loss, it should not be the case that so many young people continue to damage their hearing while listening to music,â€™ according to Dr. Tedros Adhanom Ghebreyesus, WHO's director-general. He also wanted to raise awareness that this kind of hearing loss cannot be reversed. â€˜They must understand that once they lose their hearing, it won't come back.â€™ The standard recommends that personal audio devices include:

The WHO arenâ€™t the only ones who are concerned about young peopleâ€™s hearing. Others however, took aim at young peopleâ€™s exposure when they were out and about. During UK Tinnitus Week (5 â€“ 11 February) national charity Action on Hearing Loss urged young people to better protect themselves from prolonged exposure to loud music, encouraged music lovers to wear earplugs when going to concerts and other noisy spaces such as gyms and consider using noise cancelling headphones when listening to music through smartphones. Speaking on behalf of the charity, Gemma Twitchen wanted to dispel the myth that earplugs ruined the musical experience: â€˜The modern ones are quite comfortable, have music filter and donâ€™t ruin the listening experience as some people think.â€™ Paul Breckell, The Chief Executive of the charity agrees that earplugs are a necessity in some environments due to the sound levels involved: â€˜In nightclubs or concerts, noise levels are often over 100dB which means you can only safely listen to music for 15 minutes without wearing ear plugs. Who goes to a gig or a club for 15 minutes? Ear plugs are the only thing that can protect you as they take off on average 15-20dB â€“ which takes you under the 85dB level, and makes for safer listening.â€™ Are you concerned that you may have hearing loss? It is on the rise among young people, therefore it is never too early to check your hearing ability, and could save you from problems in the future. Schedule a hearing test with House of Hearing today!"